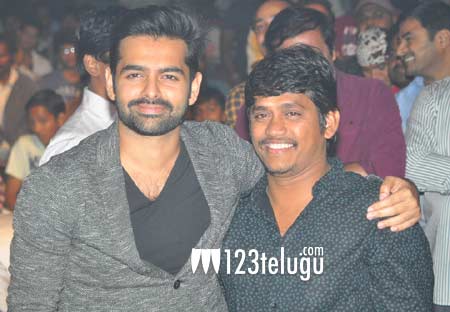 The theatrical trailer of young hero Ram’s forthcoming action entertainer, Hyper, was launched last night to a thumping response. Hyper primarily showcases the emotional relationship between a father and his son.

Speaking at the event, the film’s director Santosh Srinivas said that every father will want a son like Ram after watching Hyper. The confident director went on to say that every son who will watch Hyper will want a father like Satya Raj.

Produced by 14 Reels Entertainment, Hyper is slated to hit the screens on September 30th. Raashi Khanna is the film’s leading lady.