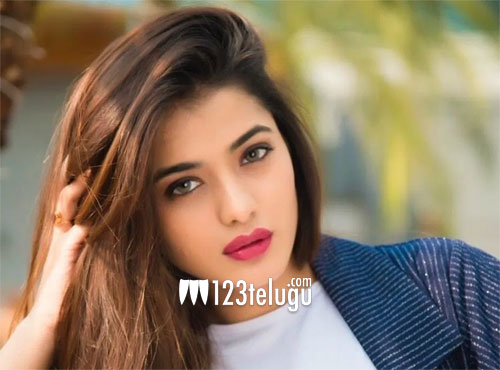 The ongoing buzz in film circles reveals that star hero NTR will be romancing the Delhi teen Instagram star, Ketika Sharma. Apparently, Ketika is one of the frontrunners to play the leading lady’s role in NTR’s 30th film under Trivikram’s direction.

Ketika recently shared screen space with Allu Arjun in the latest promotional video for Aha OTT platform. The promo video was directed by Trivikram, and this must have led to the rumors that he is keen on roping in Ketika for his film with NTR.