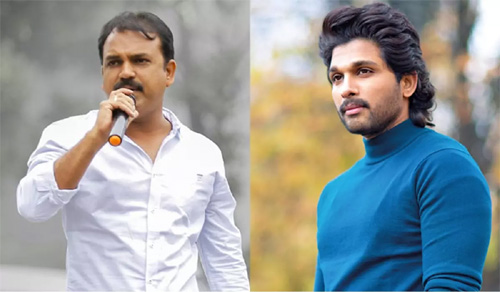 It’s well known that star actor-filmmaker duo Allu Arjun and Koratala Siva will be joining forces for the first time for a pan-Indian project. The film will kick-start after Bunny and Siva wrap up Pushpa and Acharya respectively.

Now, if the latest buzz is to be believed, the Allu Arjun-Koratala Siva film is going to be a political drama. Apparently, Bunny will be seen as a student leader in the film’s first half and as a political leader in the second half. However, we will have to wait until the film’s release in early 2022 to know the actual story.