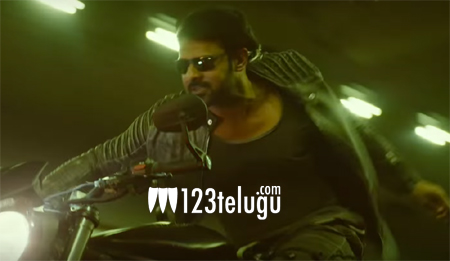 Fans of Rebel Star Prabhas are highly elated with the phenomenal response for the action-packed Shades of Saaho making video, which was released on the actor’s birthday. Expectations on the movie catapulted to the next level and all eyes are on Prabhas’ role in the film.

And here’s an exciting buzz on Prabhas’ role in Saaho. Apparently, Prabhas plays a spy who who will travel several countries on a secret mission. Shraddha Kapoor helps him on his missions. There’s more to the buzz. Prabhas’ role will also have superhero elements with grey shades, if the buzz is to be believed.

Saaho is being directed by Sujeeth and produced under UV Creations banner. Neil Nitin Mukesh plays antagonist in the film. Stay tuned for more exciting updates.