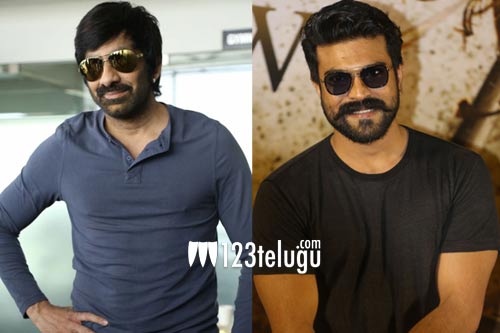 If the latest buzz in film circles is to be believed, a crazy project in the combination of Tollywood stars Ravi Teja and Ram Charan is in the pipeline. Apparently, both the star heroes will be collaborating with each other for the Telugu remake of the super hit 2019 Malayalam film, Driving License.

Apparently, Charan, who acquired Driving License’s Telugu remake rights last year, is planning to rope in the Mass Maharaj for the role portrayed by Mollywood star Prithviraj Sukumaran in the Malayalam original. However, there is no news on the actor who will be essaying National Award-winning actor Suraj Venjaramoodu’s role in the remake.

Last year, there were reports that Ram Charan will be bankrolling Driving License’s Telugu remake with Victory Venkatesh. However, there has been no update on the project till date. There were also reports for a brief time that Pawan Kalyan will be acting in this much-talked-about remake. Well, let’s see if the Ravi Teja-Ram Charan collaboration will turn out to be true or not.