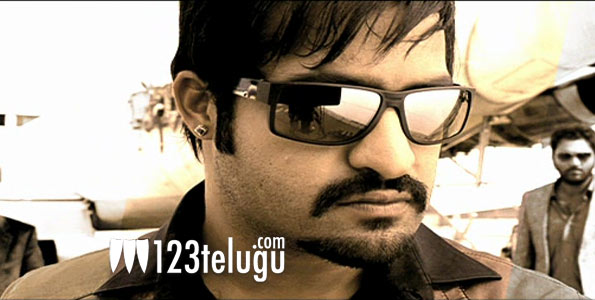 We have some exclusive information regarding Young Tiger NTR’s action entertainer ‘Baadshah’. The movie was originally scheduled for a Sankranthi release but we have received information that the film will be postponed to a later date. The reason behind this is the time being taken for some specially choreographed action sequences. Foreign technicians have been brought in for the movie’s stunt sequences and the production team is working hard to bring out a rich and classy look to these stunts.

As a result of all this, the movie will not be completed in time for a Sankranthi release. We are being told that director Srinu Vaitla and producer Bandla Ganesh are giving more importance to the high quality of the output rather than completing the schedules at a fast pace. Comedy and action sequences are going to be the film’s main attractions.

With Young Tiger NTR determined to score a massive hit at the Box Office this time, the team is leaving no stone unturned to create a maximum impact.