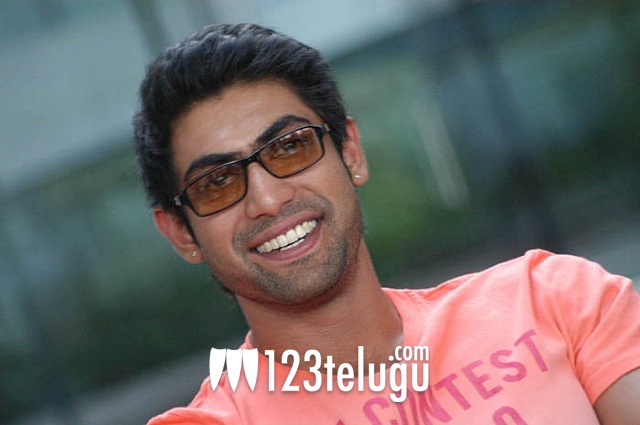 Young hunk Rana Daggubati is going places these days. Apart from making waves in Bollywood and Telugu film industries, Rana is all set to make his Hollywood debut soon. The movie has been titled ‘A momentary lapse of Reason’ and the film has an impressive A list Hollywood star cast.

Rana will be seen as an Indian businessman from Los Angeles who decided to take revenge on the city’s underworld after his life is affected by their activities. The movie will be directed by Aditya Bhattacharya, grandson of renowned Indian Filmmaker Bimal Roy.

More details will be out soon. Congratulations Rana.