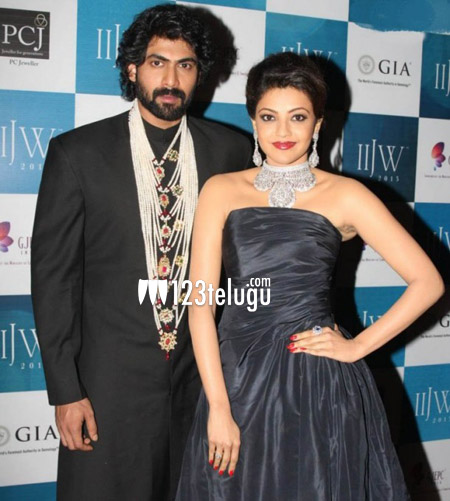 123telugu has been continuously bringing you exclusive updates about the special telethon that has been planned on the 30th of this month. We also reported that a grand dinner is being planned with the movie stars and nearly 250 couples will take part in it.

Going into more details, three stylish fashion shows are being organized during the dinner and stars like Rana, Kajal and Deeksha Seth will be the show stoppers. Noted Bollywood singer Shibani Kashyap will be performing during the event which will be filled with fun and entertainment. All the proceeds that will be generated through this dinner will go to the hudhud cyclone victims.