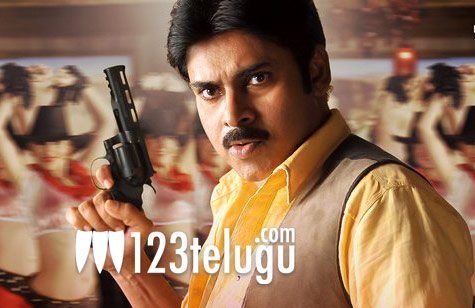 Since the last few days, some rumours have been circulating among a few sections of the media over Power Star Pawan Kalyan’s “Cameraman Ganga tho Rambabu”. Some claimed that director Puri Jagan was not taking care of the film while a few others claimed that Pawan Kalyan himself is not taking interest. We decided to dig deeper and we sound some interesting facts.

We have heard from highly reliable sources in the industry that the rumours are being planted by few parties who failed to get the lucrative exhibition rights of the film. A senior source familiar with these business details has also seconded this opinion, saying that there was intense competition to bag the distribution rights of CMGR and a few people who were left out of the business could be behind such false stories.

The production team insists that both Pawan Kalyan and Puri Jagan are extremely confident and involved 100% in the project. They have appealed to fans and movie lovers not to trust malicious sources and sites publishing false information. While it is true that Producer Danayya and Puri Jagan had a difference of opinion, it has been fully and completely settled amicably.

So there you are folks. ‘Cameraman Ganga tho Rambabu’ is gearing upto hit the screens on October 18th in a big way and the movie could turn out to be a delight for Pawan fans.