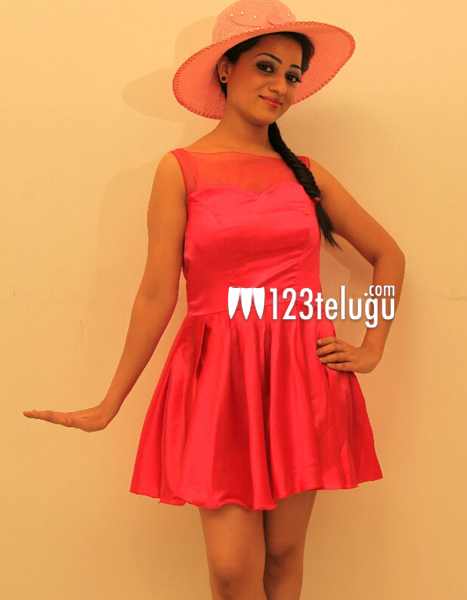 Talented actress Reshma, who gave an impressive performance in Tammareddy Bhardwaj’s Pratighatana is surely going places. After doing some memorable films in Telugu, she has now bagged two Bollywood projects.

Both the films will star newcomers, and will go on the sets soon. One film will be on the lines of E Rojullo, and the other will be an romantic entertainer.

An excited Reshma herself revealed this news with us, and said that it is a great career move for her, and is eagerly awaiting to start shooting. We wish Resma the best of luck for her Bollywood outing, and hope that she has a gala time there.