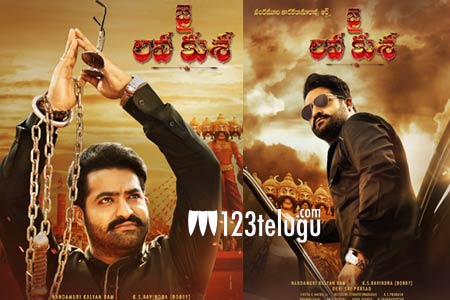 Even as the excited fans are eagerly waiting for the official announcement about Jai Lava Kusa’s teaser release, the makers are busy shooting a grand sequence at the Ramoji Film City. NTR’s three roles and his negative role in particular have been the major USPs of the film.

According to the latest update, a lavish set has been erected at RFC with a budget of a cool 2 crore. Several crucial scenes featuring the Young Tiger and other major cast are being shot currently.

Bobby is directing Jai Lava Kusa and Kalyanram is producing it on his NTR Arts banner. Raashi Khanna and Nivetha Thomas are the film’s leading ladies. DSP is scoring the music.