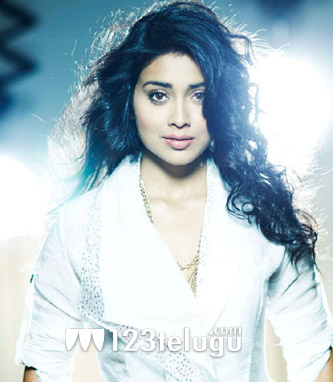 Hot beauty Shreya has a philosophical side and that was revealed in a recent interview she gave to a leading newspaper. “Experience is my guru. I had no knowledge about the film industry when I came in. But with time, I learnt to judge both scripts as well as people”, says Shreya.

She is currently working for a new movie with Naresh and Sharwanand in the lead roles. Narayana is the director of this movie. This film marks the return of Shreya to the Telugu circuit after some gap.

Responding to a question about whether she regretted any decisions she made so far, Shreya replied that she was fortunate enough to avoid such major pitfalls. “I listen to what people have to say, even if they come from a very low level of the society. That is what made me learn many new things”, says Shreya.