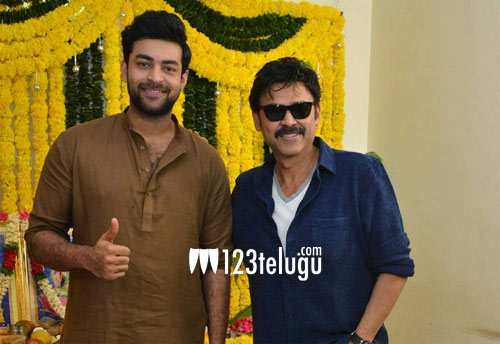 From the past few weeks, the entire unit of ‘F2’ has been shooting in Europe. Now, the latest we hear is that the shoot has been wrapped up and very soon, the team will head to Bangkok for another lengthy schedule.

Some of the film’s hilarious scenes will be shot in this schedule and with this 90% of the film will be wrapped up. Anil Ravipudi is directing this film which has Tamanna and Mehreen as the female leads.

Dil Raju produces this fun entertainer which has Venkatesh and Varun Tej as the main leads.