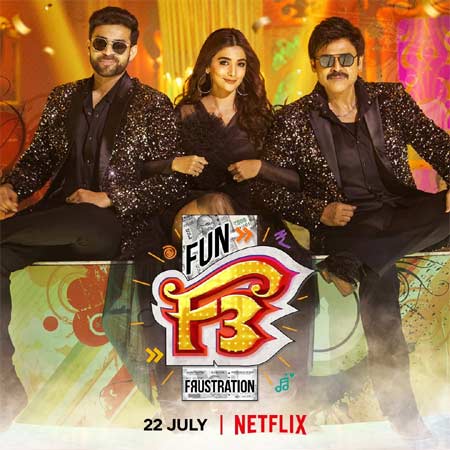 The comedy caper is streaming in Telugu, Tamil, Kannada, and Malayalam on Sony Liv.

Also, it is streaming in Telugu language on Netflix. The film premiered on these two OTT platforms later last night.

F3 is a comedy entertainer directed by Anil Ravipudi. The film also has Tamannaah and Mehreen in other important roles.

It is arriving on OTT 8 weeks post its theatrical release which is a rather lengthy OTT release window these days.