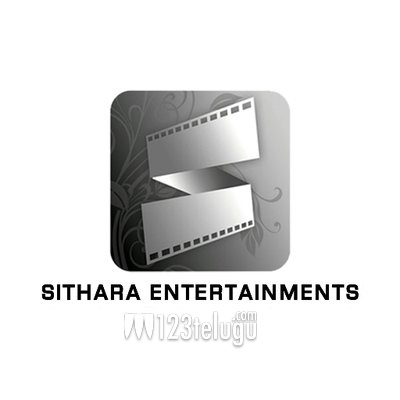 Earlier today, there was an image which was being circulated all over the social media saying that it is the first look of Chay’s new film Sailaja Reddy Alludu. The pic went viral within no time.

But now, the production house, Sithara Entertainments has come forward and given a clarification saying that the image is not the first look and the real one will be revealed in a week.

Maruthi is directing this flick which has Any Emanuel as the female lead. Ramya Krishna plays a crucial role.

To all the fans of @chay_akkineni we would like to clarify that the image that is being circulated as #SailajaReddyAlludu first look is fake. We will be releasing the original one in a week. Please do not share the fake one, original will be worth your wait!👍@vamsi84