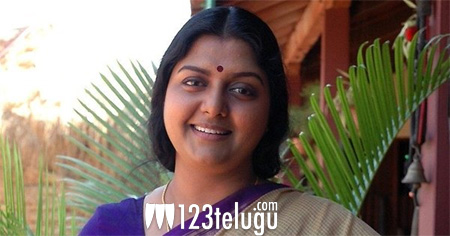 It was quite an embarrassing moment for actress Bhanupriya when her house help accused her of child abuse recently. We had earlier reported that the mother of her 16-year-old maid Sandhya, Prabhavathi went to the police station to lodge a complaint against the actress for not paying her daughter a remuneration and even abusing her mentally.

Turns out there’s a twist in the tale. The little girl herself has come out in front of the media to reveal that her mother filed a false case. Apparently, the girl stole valuables worth a few lakhs from the house and when confronted, the girl’s mother immediately took the step of going to the police.

Now that it’s out in the open, the reputation of Bhanupriya is restored a wee bit. But one wonders if employing a child at home will still keep her in the good books of people!