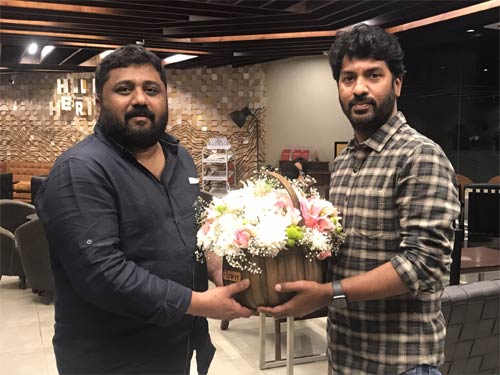 Director Kalyan Krishna Kurasala, who scored a massive success with his debut movie, Soggade Chinni Nayana, has again got success with its sequel, Bangarraju, released a couple of days ago.

The grand success of his latest venture has now opened doors to the next big movie. South India’s popular production house, Studio Green has officially announced that they have collaborated with the young director for his next film.

Producer Gnanavelraja didn’t reveal any other details regarding the movie. It seemed that Kalyan Krishna will direct a high-budget bilingual movie with star cast and technicians. Keep watching this space to know further updates about the film.