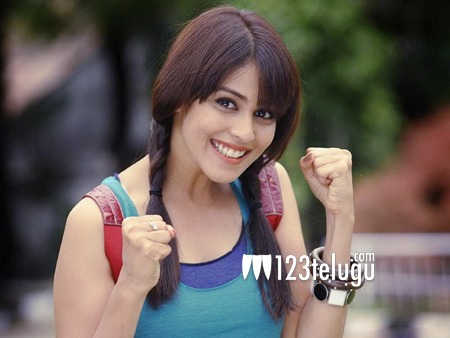 After stealing the hearts of her fans across Telugu and Tamil film industries and in Bollywood, actress Genelia quit movies and made Mumbai her base permanently.

Genelia, who is still fondly remembered for her Haasini character from Bommarillu, made cameo appearances in three Hindi and Marathi films post her marriage. But now, Genelia’s fans are eagerly awaiting the actress’ special role in the forthcoming action thriller, Force 2.

This film stars John Abraham and Sonakshi Sinha as the main leads. Force 2 opens in cinemas on November 18.