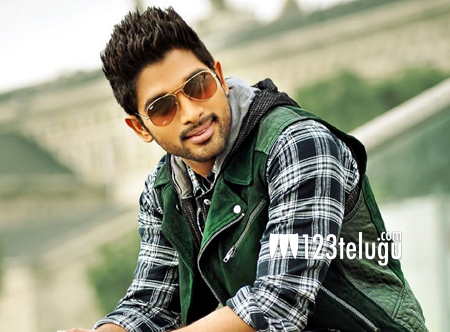 With two back to back 50 crore films with Race Gurram and S/O Satyamurthy, Allu Arjun is currently in the best phase of his career. Today, the actor will join hands with Boyapati Srinu, the specialist in turning routine mass entertainers into blockbusters. The yet to be titled film will be produced by Allu Arvind under Geetha Arts banner.

Ever since the film’s launch date has been announced, Bunny’s fans have been expressing their confidence about the Stylish Star’s combination with Boyapati. Fans are expecting nothing less than a blockbuster from Bunny, for the third time in a row.

As per the buzz, Boyapati worked on a solid script which will showcase a never seen before dimension in Allu Arjun. So Bunny’s fans may well ready themselves for yet another successful film.