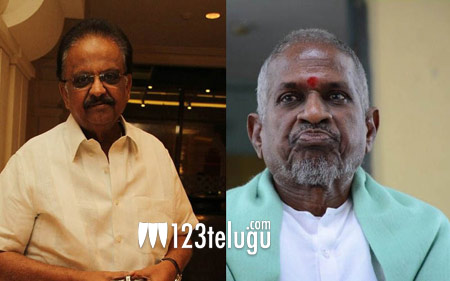 Music lovers and fans of the legendary music composer and playback singer duo Ilayaraja and SP Balasubrahmanyam woke up to a huge shock this morning when they saw SPB’s Facebook post regarding Ilayaraja serving him a legal notice for singing his songs during SPB’s ongoing musical world tour without prior permission.

While fans were all for Ilayaraja’s fight for music companies paying royalty not only to him but also to all his producers and the singers and musicians, many are deeply hurt with the way the legendary composer has handled SPB’s matter.

Fans of both the geniuses couldn’t fathom how Ilayaraja didn’t even have a prior talk with his decades old friend SPB before sending him the legal notice. On the other hand, fans are showering their appreciation and support to SPB for handling the entire issue with utmost composure and dignity. Let’s hope that the issue will be resolved amicably.