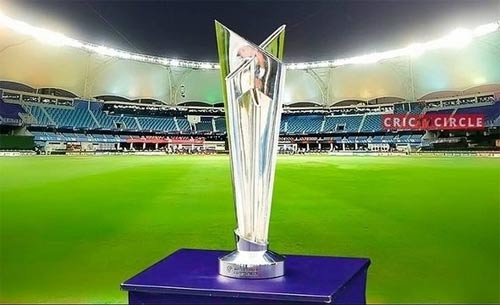 The entire country was bleeding blue for India as they took on arch rivals Pakistan in their first match in the ICC T20 World Cup in Dubai. India were the hot favorites to win the match, thanks to their unbeatable 12-0 record against Pakistan in World Cup.

However, leaving a billion of cricket crazy Indians heartbroken, the Men in Blue have lost the match by 10 wickets. Batting first, India scored 151 runs, thanks to captain Virat Kohli’s blazing 57 runs off 49 balls and Rishab Pant’s 39 (30).

With a pitch that favoured batsmen, Pakistan successfully chased the massive total without losing a wicket. Mohammad Rizwan’s match-winning 79 off 55 balls, Captain Babar Azam’s 68 (52) and Shaheen Afridi’s crucial 3 wicket haul played a major role in Pak’s maiden victory over India in any World Cup. India will next face New Zealand on October 31st.