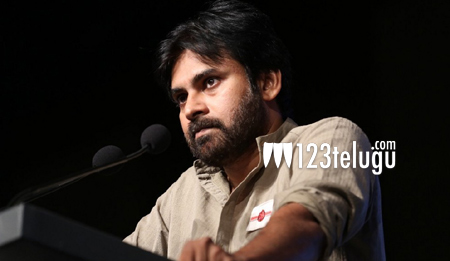 Several annadaanams​, blood donation camps, charity and social service events will be taken up by the Janasena activists across all the districts in the twin Telugu states.

Janasena Party was established by Pawan in 2014 with the sole agenda of questioning injustice in the society. The party is all set to contest in the 2019 elections.