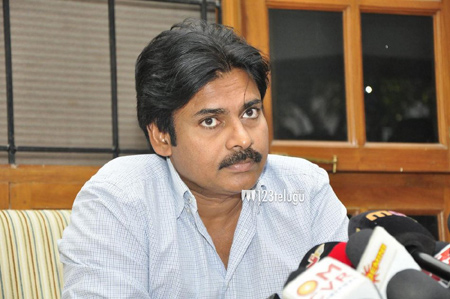 Ever since Power Star Pawan Kalyan said in his interview with Anupama Chopra that he will quit acting after working in 2, 3 films, diehard Pawan fans have been hugely disappointed. Their apprehensions intensified further when Pawan called for a sudden press meet this evening, just a day ahead of Sardaar Gabbar Singh’s audio launch.

While fans were fingers crossed and wondering if Pawan has some more disappointing revelations in today’s press meet, Power Star surprised them by hinting that he won’t be quitting acting any soon. However, Pawan did say that acting has become stressful for him and hinted at taking a brief break.

Needless to say, Pawan’s latest statement made his fans heave a huge sigh of relief.