Fans requesting Vijay Deverakonda to opt out of Jana Gana Mana – Deets inside
Published on Aug 27, 2022 6:59 am IST 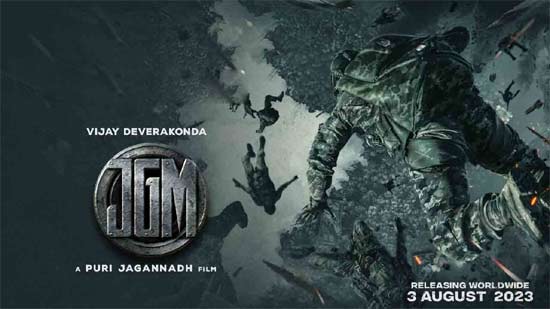 Amid great expectations, Vijay Deverakonda’s Liger (Saala Crossbreed) released in theaters yesterday but ended up a failure. Not only the actor but also Vijay received severe backlash from netizens for the film.

Now, several ardent fans of the young sensation took to social media and started requesting Vijay Deverakonda to opt out of Jana Gana Mana, his next with Puri Jagannadh. To say, the movie’s shooting is currently underway.

Pooja Hegde is the female lead in this movie. Several noted actors and technicians are also a part of this patriotic drama. Bankrolled by Charmme Kaur, Puri Jagannadh and Vamshi Paidipally under Puri Connects and Srikara Studios, JGM will be released in theaters worldwide on August 3, 2023, in Telugu, Hindi, Tamil, Kannada and Malayalam.