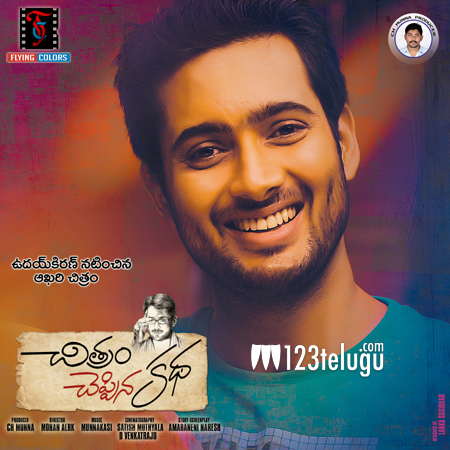 Fans of the departed lover boy of Telugu Cinema, Uday Kiran, are hugely upset with the City Civil Court’s stay order on the release of the actor’s last film, Chitram Cheppina Katha. The film was supposed to release today on the occasion of Uday Kiran’s 2nd death anniversary. With this sudden delay, this long delayed film has once again been pushed into oblivion.

Chitram Cheppina Katha was produced by Uday Kiran’s manager Munna and directed by ALRK Mohan. The film also has his Nuvvu Nenu heroine, Anita, in a special role. It was during the post-production of this film when Uday ended his life by hanging himself and leaving many of his fans in utter shock and grief.