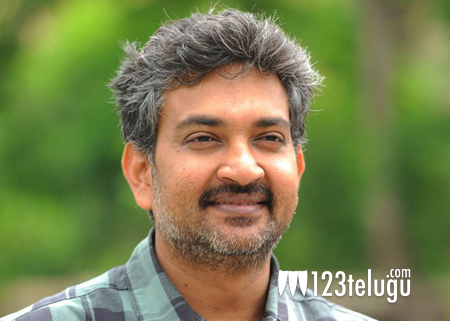 Even before the release of the most eagerly awaited magnum opus, Baahubali The Conclusion, there has been a huge speculation about Rajamouli’s next movie. Reports of Rajamouli doing Garuda, Eega 2 and even Mahabharata did several rounds in the media.

The latest buzz in Bollywood tabloids is that Rajamouli’s next will be a 400 crore budgeted epic, Mahabharata. However, in his latest media interaction, Rajamouli’s father and veteran writer V Vijayendra Prasad refuted these rumours and said that no one bothered to cross check the facts with them.

Baahubali The Conclusion is slated to hit the screens on April 28th.