Father’s statement asserts Rajamouli’s​ next movie plans
Published on May 18, 2017 3:59 am IST 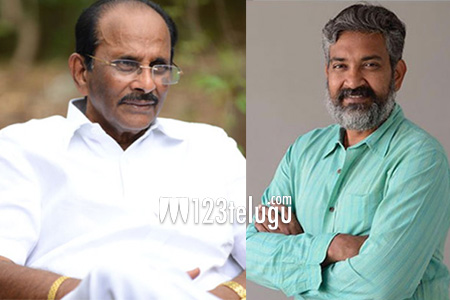 Over the past few years, Rajamouli has been dabbling in visual effects a lot. His latest graphical wonder Baahubali The Conclusion is winning everyone’s praise for the spectacular VFX work.

During one of Baahubali 2’s promotional interviews​, Rajamouli said his next film will not feature VFX at all. But then, there were reports that Rajamouli may work on either Baahubali 3 or Eega sequel as his next film.