FCUK is a clean entertainer without obscenity, say makers
Published on Feb 9, 2021 2:24 am IST 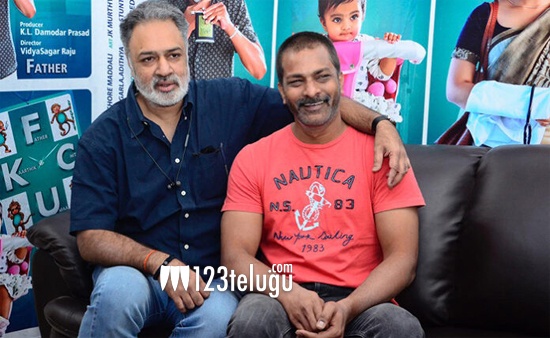 Jagapathi Babu-starrer FCUK is all set for release on February 12. The bold title has created a decent buzz for the movie. However, there has also been some criticism of the title. However, the film’s director Vidyasagar Raju and producer KL Damodar Prasad said in a latest promotional interview that FCUK is a clean family entertainer and that there’s no obscenity in the movie.

“FCUK stands for Father, Chitti, Umaa and Karthik, four protagonists who are the soul of the film. We anticipated the backlash for the title, but we assure that the film is a hilarious comedy entertainer without any obscenity. Jagapathi Babu garu plays the father, and the film is about the issues that arise due to the generation gap,” said the makers.

Talking about the A certificate issued by the CBFC panel, producer Damu said that his banner Sri Ranjith Movies never makes substandard films and that even though the CBFC has rated the film A, they didn’t ask for a single cut or even a beep.