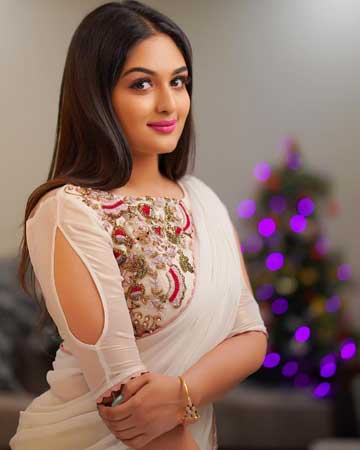 Nandamuri Balakrishna’s new film under the direction of Boyapati Seenu was stalled after wrapping up its first schedule in the month of February due to Corona lockdown. Though the news is coming in that the film’s shooting will resume post-Dusshera, there is no official update on it.

Meanwhile, the latest buzz is that Boyapati has finalized Malayalam actress Prayaga Martin as the female lead in the movie. Earlier, Prayaga Martin did the critically acclaimed Tamil film, Pisassu too.

Miryala Ravinder Reddy is bankrolling this as-yet-untiled film and has its music composed by Thaman.