Fight escalates between Nithiin’s dad and Shreyas
Published on Oct 21, 2014 2:00 am IST 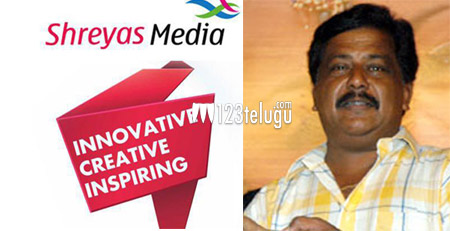 A longstanding fight between Nithiin’s father Sudhakar Reddy and Shreyas Media group is turning ugly, with accusations flying from both sides.

The issue is over the payment for audio rights of the film Gunde Jaari Gallanthayyindhe, for which Shreyas reportedly owes rupees 60 lakhs. Despite many attempts, the matter couldn’t be resolved.

Nithiin’s father reportedly filed a cheating case against Shreyas and the people behind the firm, in order to recover the dues.