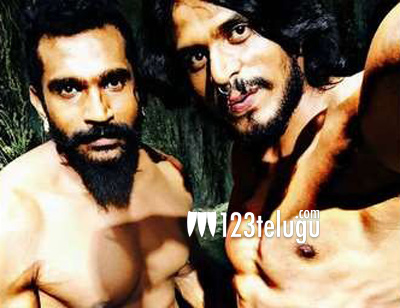 You may have already read about the tragic death of two actors on the sets of Duniya Vijay’s ‘Maasti Gudi’. The two actors were performing a jump shot from a helicopter along with hero Vijay. The two actors reportedly drowned in the lake while Vijay managed to swim ashore.

According to early reports, there was no safety equipment or rescue teams on standby for the stunt. As a result, there is now a widespread call among fighter masters and stuntmen unions across the south Indian Film Industries to press for more safety during film shoots. While injuries are common during the filming of action sequences in movies, fatalities in South Indian films are quite rare.

This tragic incident has now forced the Industry to take notice. According to reports, Fighters Unions are now going to insist on the presence of medical teams as well as safety equipment before performing risking stunts in Tollywood as well.