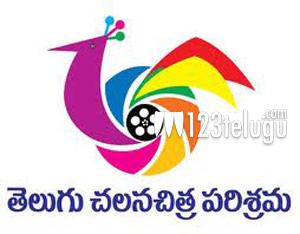 Despite the advent of digital technology in filmmaking, hundreds of aspiring filmmakers could not see their dreams of becoming filmmakers due to the stringent rules at the Telugu Film Chamber of Commerce and are limiting their talents to YouTube.

But a new proposal being examined by TFCC is giving these distraught filmmakers a ray of hope. The TFCC is apparently considering a proposal to recognize the digital filmmakers as the 5th sector in the chamber, apart from the four existing sectors like studio owners, producers, distributor and exhibitor.

A discussion regarding giving a boost to digital filmmakers took place in the chamber’s latest meeting, after the members of TFCC realized that the strict rules are depriving the aspiring filmmakers from realizing their dream of becoming filmmakers.

If everything goes as discussed, the TFCC will allow these filmmakers to make films within in the 40-70 lakh budget range and they also need not hire technicians from the 24-crafts of Andhra Pradesh Film Employees Federation, which is otherwise mandatory.

Until now, the TFCC barred the filmmakers to make films using the low-cost digital cameras such as Canon 5D and 7D. This was in order to improve the technical standards and also to offer jobs to the members of various unions. A final decision regarding giving a boost to digital filmmakers is awaited.