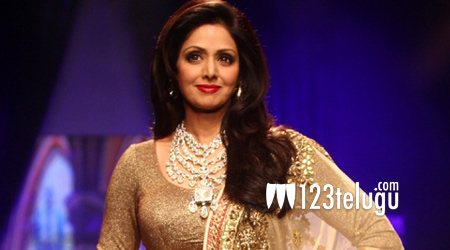 As reported earlier, the mortal remains of the legendary actress, Sridevi have been kept in the Lokhandwala Sports Club for the general public. A huge number of fans have been pouring in to pay their respects to the actress.

The entire film industry has joined forces and is paying rich tribute to the actress. Tollywood stars like Chiranjeevi have landed in Mumbai to see a last glimpse of Sridevi. Several other big stars are coming to support Boney Kapoor.

Post 12.30 pm, the mortal remains will be shifted another place where the family will have a special pooja. The funeral will kick start at 3 pm at the at Vile Parle Seva Samaj.