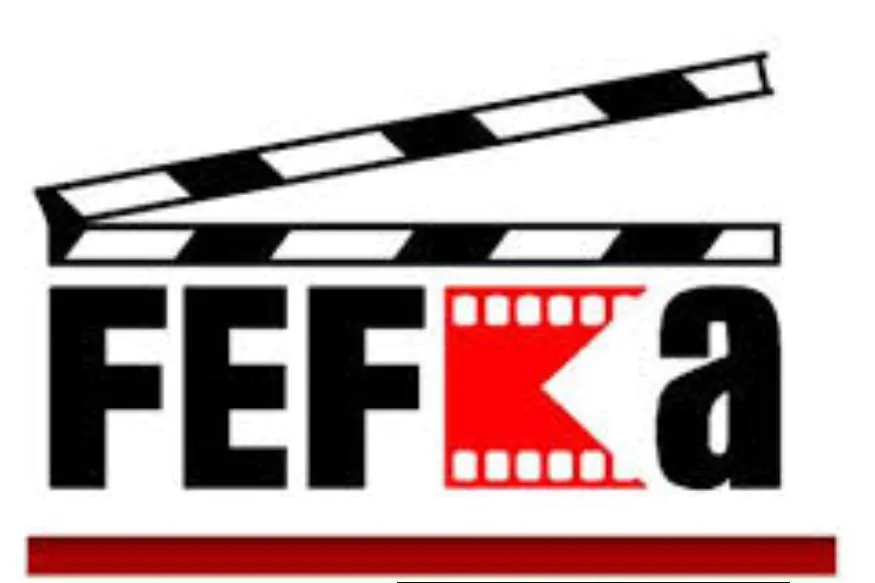 FEFKA has urged young woman aspirants to be more cautious while responding to casting calls. If found any shady motives, actresses are urged to call up the numbers given in the awareness video. The entire Malayalam film industry has joined hands in this massive mission to protect its female actors.