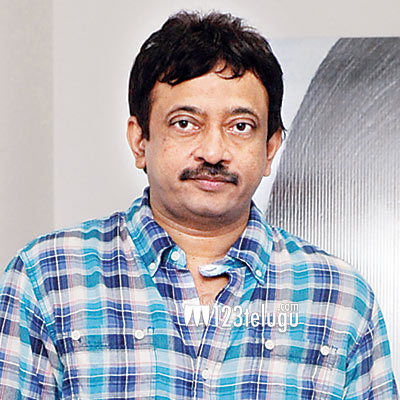 For the last two days, news channels have been abuzz with the encounter of dreaded Don Nayeem. The larger than life character was killed during an encounter with police officials in Shadnagar. Nayeem’s life was reportedly full of intrigue and deception and the encounter has also become a topic of debate.

Now, Tollywood is keen on making a film on the life and death of this dreaded gangster. Because of the intense buzz that this incident generated, some writers and directors are trying to set up a project based on this story as soon as possible. Director Ram Gopal Varma has also reportedly expressed an interest in this story.