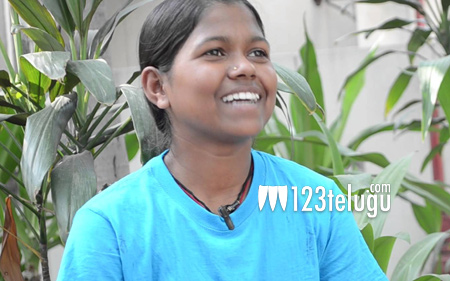 In these times of sports based bipoics, yet another biopic, titled Poorna, based on the 13-year-old Telangana girl Poorna Malavath’s mountaineering heroics, is all set to hit the screens across the country on March 31st. Well-known Bollywood actor Rahul Bose has directed and produced this movie.

Poorna Malavath hails from a tribal family in Pakala, Nizamabad in Telangana. Despite several odds like poor economic and social conditions, Poorna became the country’s youngest mountaineer to climb the Mount Everest at the age of 13 years and 11 months​.

Aditi Inamdar has reprised Poorna’s inspiring role in the movie. This emotional drama features top-class VFX work and it is also releasing in Telugu simultaneously.