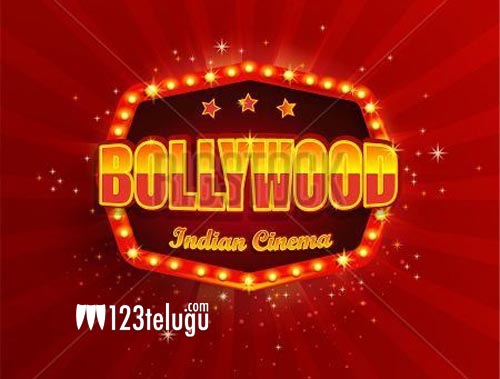 The second wave of COVID 19 has taken a toll on the country. So many people are dying each passing day and the only light in the tunnel is the cases are going down only by a bit.

Mumbai was the worst affected but things are slowly getting better. In such a time, the news is coming out that the film and TV shoots will be allowed post-June 15th onwards in Bollywood.

Right from the first wave of Corona, Bollywood is one industry that has taken a heavy beating as no film has released on the big screens for over a year now.