Today’s question is about a very talented south actress who was born in Calcutta but is from foreign origin s her parents belong to two different countries. Who is this star? Answer the question in the comments section below and we will reveal the right answer later in the evening.

The right answer is none other than tour very own Amala Akkineni. Her mother is from Ireland and her father is a Bangladeshi. She was born in Calcutta and became an actress with T Rajender’s film which was an overnight success at the box office. 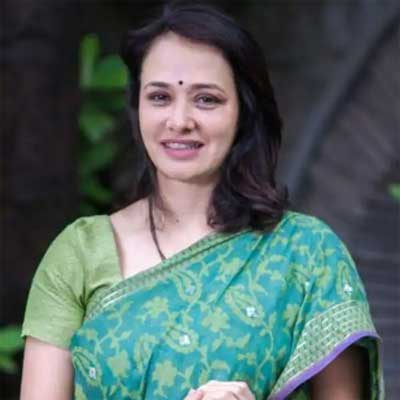