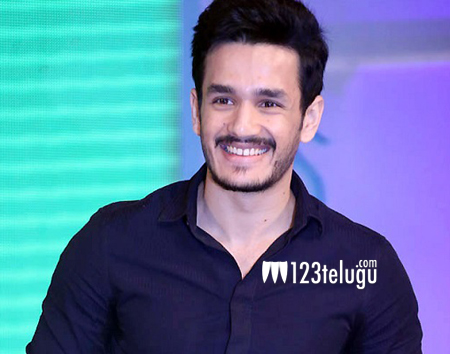 At last, the long-standing suspense surrounding the handsome Akkineni lad Akhil’s second movie ends here. According to the latest update, this much-awaited movie will be going on floors from the 1st of April.

This as-yet-untitled film will be directed by maverick genius Vikram Kumar. This film will feature top class stunts and a Hollywood stunt coordinator, who has worked on the blockbuster movie Transformers, will be supervising the film’s stunts.

Annapurna Studios will produce the movie. More details about the film’s cast and crew will be revealed soon.