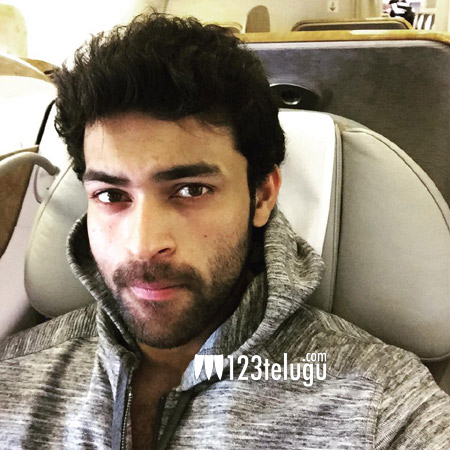 Even though the film was launched way back in April, the regular shooting of Sreenu Vaitla and Varun Tej’s romantic entertainer, Mister, didn’t take off for several weeks, leading to several rumours that the film has been shelved.

Finally, Mister team is off to Spain to kick-start the shooting from the 11th of this month. Varun Tej took to Twitter a while ago and posted a photograph, saying, “Good Morning tweets! Off to Spain to shoot for #mister #Shoot#Workmodeon”.

This film will be produced by Nallamalupu Bujji and Tagore Madhu, while Mickey J Meyer will score the music. Lavanya Tripathi and Hebbah Patel are the film’s leading ladies.

Good Morning tweets!
Off to Spain to shoot for #mister
#Shoot#Workmodeon pic.twitter.com/MUSRohPUNr