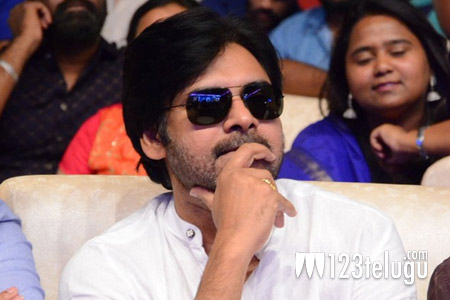 Finally, for the first time since he had joined Twitter 4 years ago, film star turned politician Pawan Kalyan has started following someone on the popular microblogging platform. He is none other than the legendary Bollywood actor Amitabh Bachchan.

Yesterday, Pawan Kalyan tweeted 10 inspiring quotes by the Indian Army and its soldiers. Amitabh shared Pawan’s tweet, also adding “Jai Hind.” This evening, Pawan thanked Amitabh for sharing his tweet and went on to follow him. “I adore, love and respect you, sir, from the bottom of my heart, said Pawan in his tweet to Amitabh.