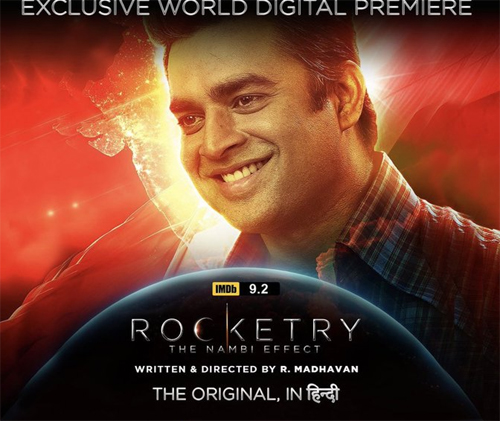 Kollywood actor Madhavan’s directorial debut Rocketry: The Nambi Effect received good responses from audiences when it was released in theaters. A few days ago, the flick has made its digital debut on Amazon Prime Video in all major South Indian languages.