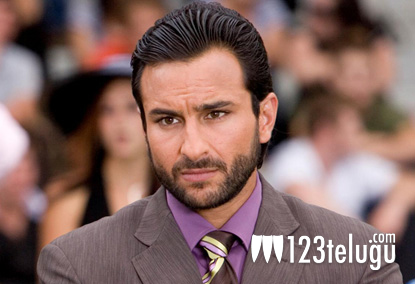 Bollywood actor landed in soup after getting into a fight with a man at a Japanese restaurant in Mumbai. Apparently, Saif Ali Khan and his friends were talking loudly at the hotel and when Iqbal Sharma, who was sitting in the next table, raised an objection, Saif and his friends got into a heated argument with Iqbal. In the FIR, Iqbal alleged that Saif had punched him. A case has been registered against the actor in Colaba Police station and he’s likely to get arrested for this incident. Saif Ali Khan will soon be seen in Agent Vinod which also has Kareena Kapoor in lead role.