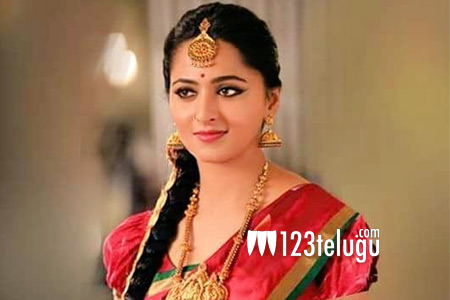 Anushka’s much-awaited thriller, Bhagmati, completed its shooting formalities in summer. Anushka is said to be playing the role of a fearless IAS officer in the movie. Expectations are quite high as this film has been in making for long.

As per the latest update, Bhagmati’s first look poster will be released tomorrow at 6:55 PM. Malayalam stars Jayaram and Unni Mukundan and Telugu hero Aadhi Pinisetty play important roles in this movie. Directed by Ashok, Bhagmati is bankrolled by UV Creations. The film’s release date will be announced soon.