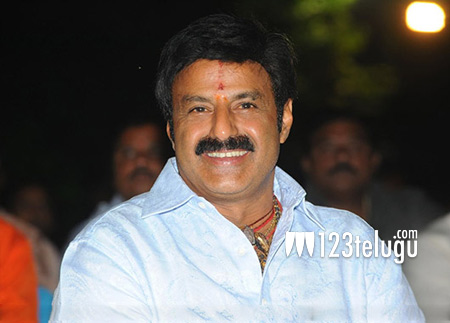 Sometime back, we had reported that Balakrishna is busy shooting for his latest film in the direction of Satyadev. Latest update is that the first look of the film will be release on December 6th.

This yet untitled action entertainer has Trisha as the female lead, and Radhika Apte in special role. This is Balayya’s first film post his successful election in 2014.