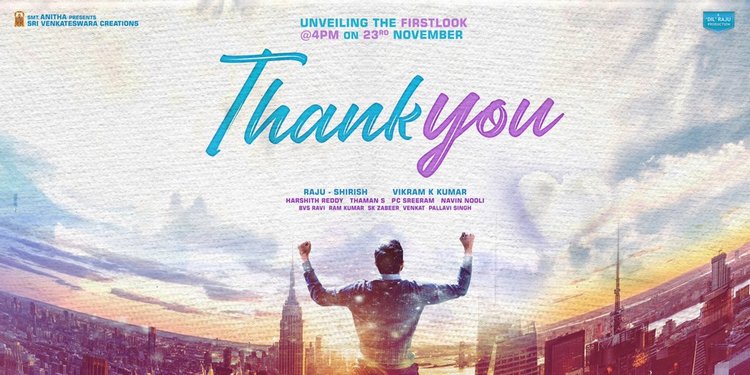 Chay Akkineni is high on the success of his last film Love Story. Not many know that he is also ready with yet another film called Thank You.

The film directed by Vikram Kumar is done with its shoot and the news now is that the first look will be released tomorrow afternoon.

Thank You has a story by BVS Ravi and Raashi Khanna plays the female lead. The film’s release date will be announced with the first look.

Dil Raju produces this film which has music by Thaman. Watch this space for more updates on this project.