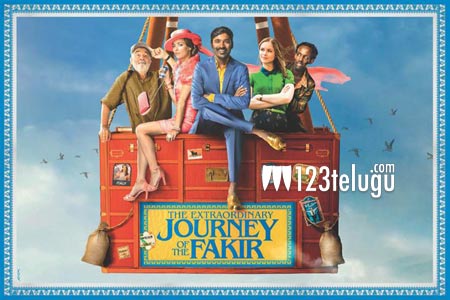 The Extraordinary Journey of the Fakir is directed by Ken Scott. The film also stars Pulp Fiction and Kill Bill actress Uma Thurman and Percy Jackson. Dhanush will essay the role of Aja, a conjurer from an Indian colony of artists, who is sent to Paris on a secret mission by his mother.