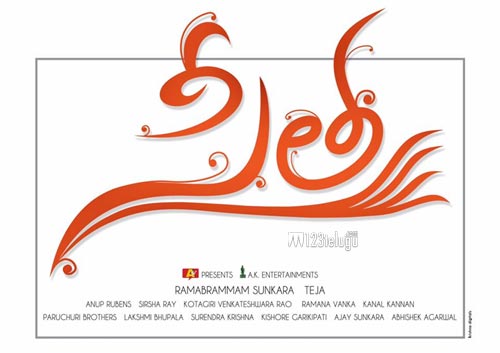 It is a known fact that Kajal is doing a film in the direction of Teja and the film has been titled, Sita. The latest we hear is that the makers will release the first look of the film tomorrow

The shooting of the film has been wrapped up and the release date will be announced soon.