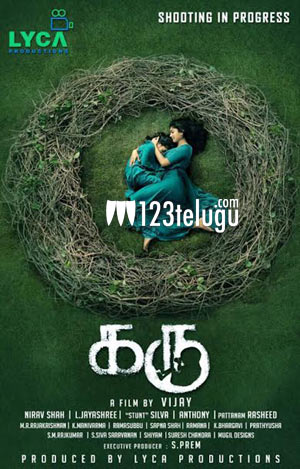 We had earlier reported that young hero Naga Shaurya will be acting in his first ever Telugu-Tamil bilingual movie in noted Tamil director AL Vijay’s direction. Titled Karu, this film is being produced by Lyca Productions.