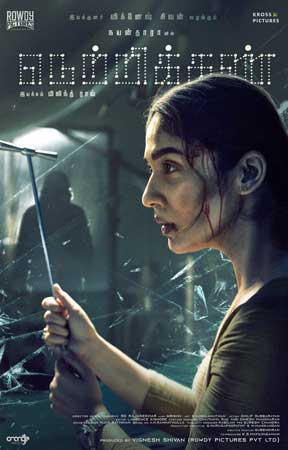 Meanwhile, in the first look poster, Nayanthara was seen holding a steel weapon and with a wounded face. She has been showcased in a panicking manner as a visually challenged woman.

Milind Rau, who earlier directed Gruham is directing this horror thriller. The film has high chances to hit the screens during Christmas 2020.